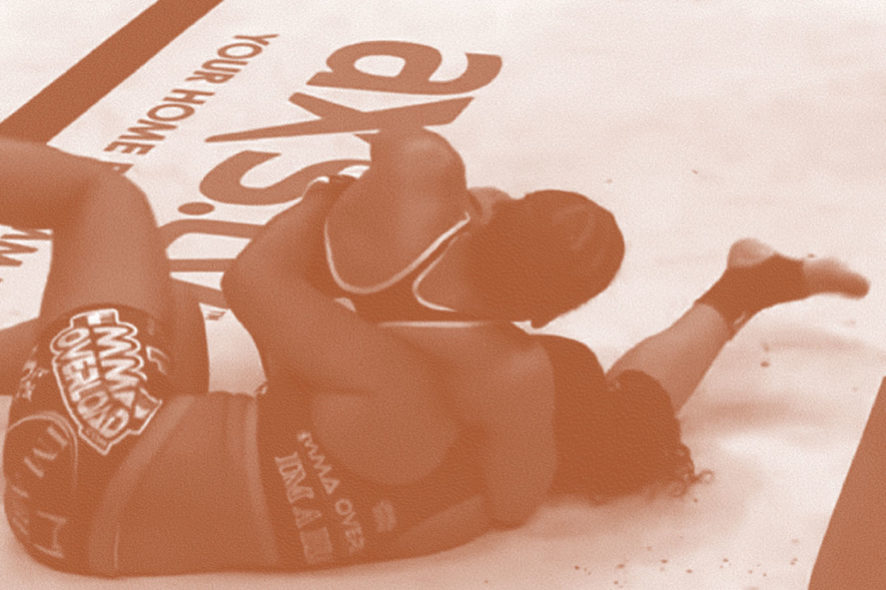 Controversial Reality
«Women aren’t men», an observation so self-evidently obvious that calling it controversial strains credulity. And yet controversial is exactly what it has become. Meghan Murphy, a Canadian writer and journalist, was banned from Twitter for tweeting those seemingly innocuous words. Twitter’s hateful conduct policy describes language that can get you suspended from the platform. Included in that description is «deadnaming» (calling a trans person by their old name) and «misgendering». Personally, I don’t have a problem with pretending that women can be men, and vice versa. However, I also believe that it’s important to separate fact from fiction. That point of separation comes when clinging to the fantasy becomes harmful. The notion that men can be women has become harmful for women because it has allowed biological men to invade spaces that have previously been reserved for women. In this article I am going to explore some of the ways that women lose when their safe spaces become shared with biological men.

The average man has twice the upper body strength of the average woman. That means there are some women who are stronger than many men. However, it also means that the strongest humans alive are exclusively men, and most men are stronger than most women. This fact is one of the most significant reasons for why men and women are (and should be) treated differently in certain circumstances. One such circumstance is the segregation of male and female prisoners. We all have a good intuition about what would happen if you lock a woman in a cage with a violent man. Any sane person would be able to predict the outcome, and anyone pretending otherwise is being disingenuous. Sadly, we live in a world where people do pretend otherwise. The public discussion has reached a point where any pushback against individuals claiming to be transgender is met with rabid accusations of transphobic bigotry. We can observe the fallout in the case of David Thompson.

Thompson already had a criminal record before «transitioning» to Karen White. His offenses included pedophilia and rape. The transition consisted of wearing a wig and changing his name. He never underwent any form of hormone therapy or surgery. In 2017 he was convicted and jailed for stabbing an elderly man with a knife. His arrest came just as the UK’s Ministry of Justice updated it’s policy regarding transgender individuals. The new policy emphasized inmates’ right to be treated according to the gender they identify with. The result was that Thompson – a known sex offender – was sent to a female prison. Thompson was in the female prison for three months and sexually assaulted two other inmates before being removed and placed where he belongs: in a male prison.

Subjective Identity
Thompson’s case highlights a crucial flaw with the concept of «gender identity»: the notion that your gender is whatever you subjectively identify it to be. If the criteria for being a woman is purely subjective, then anyone can claim to be a woman, and we have no way of differentiating people who are being genuine from people who are trying to game the system. This problem is highlighted when transgender athletes compete against biological women. Sports is another arena where the physical differences between men and women plays a critical role. The ruleset for most sports do not explicitly exclude women from competing against men. The factor that makes them unable to compete at the same level is biology. Regardless of how much they train, they will never be as strong or fast as their male counterparts.

This physical disparity is painfully obvious to anyone not blind to empirical observation. We have already seen multiple female world records broken by transgender athletes. Rachel McKinnon set a world record in sprint cycling. Mary Gregory competed in a weightlifting competition and won all nine categories that «she» (a non-transitioned biological male) competed in, setting world records for squats, bench press, and deadlift. Thankfully, Gregory was later stripped of all titles when the tournament hosts discovered that Mary was, in fact, biologically male. Tiffany Aubreu, a Brazilian volleyball player, holds the Brazillian record for most points scored in a game. In addition to setting world records, transgender athletes are winning gold medals in virtually every field where they compete against women.

The biggest grievance against female athletes can be found in the world of contact sports. Not only is the biological advantage enjoyed by transgender athletes unfair, in this context it is downright dangerous. Hannah Mourcey is a transgender handball player on the Australian national team. Mourcey is 10 centimeters short of being two meters tall and weighs in at a foreboding 110 kilograms. Googling his name reveals a Goliath-like character towering over the competition. One player had her leg broken when it got tangled with Mourcey’s. The most blatant abuse of biological power may be the case of Fallon Fox. Fox is a transgender athlete that competed as a mixed-martial arts fighter. This was literally a case of a biological man beating up female competitors. Fox’s final fight was against a woman named Tamikka Brents. The match lasted just over two minutes and ended when the judge determined that Brents was unable to intelligently defend herself, which gave the win to Fox by technical knockout. Tamika suffered a concussion and fractured the orbital bone in her skull, which required several staples to hold together.

We don’t need to consider world class performers to find injustices against female athletes. Selina Soule is an American high school student who competes in track. She gave an interview earlier this year where she revealed that two transgender athletes have begun dominating her sport. The results, which used to be competitive, are now predetermined: the transgender runners take first and second place every time they compete. Selina, and other girls like her, are losing championship positions and scholarships to biological boys who merely identify as women. Young female athletes are beginning to fear that they are witnessing the end of female sports. If we continue to allow biological males to compete against them, I think they are right.

While there is undoubtedly a difference between a transwoman who has undergone hormone therapy and one who has not, the hormone therapy is not enough to equalise the inherent biological advantages that come with being born male. Testosterone is both the male sex hormone and an anabolic steroid. Unlike stimulants, which only have an effect for as long as they are active in one’s body, anabolic steroids have effects that linger long after one has stopped taking the drug. Exactly how long the effects linger is not yet known, but it is speculated by experts in the field that the effects may last for the entire duration of an athlete’s career, if not for life. Now imagine a male athlete who took anabolic steroids daily for twenty years before going off them six months before competing. Everyone would agree that this hypothetical individual would have a massive advantage over the other competitors. Most people would also agree that such an act could be considered cheating. This is exactly the type of advantage transgender athletes have over biological women. Regardless of whether they have undergone hormone therapy or not, going through puberty as a biological male is highly advantageous when considering athletic performance. Knowing this, I don’t see how anyone could consider transgender athletes competing against biological women «fair». 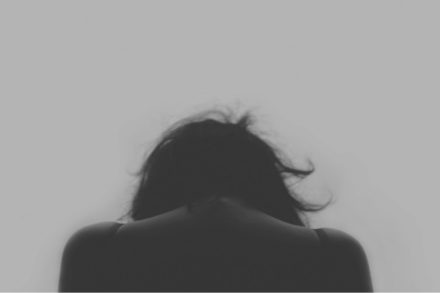 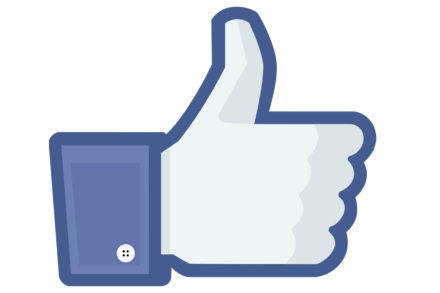