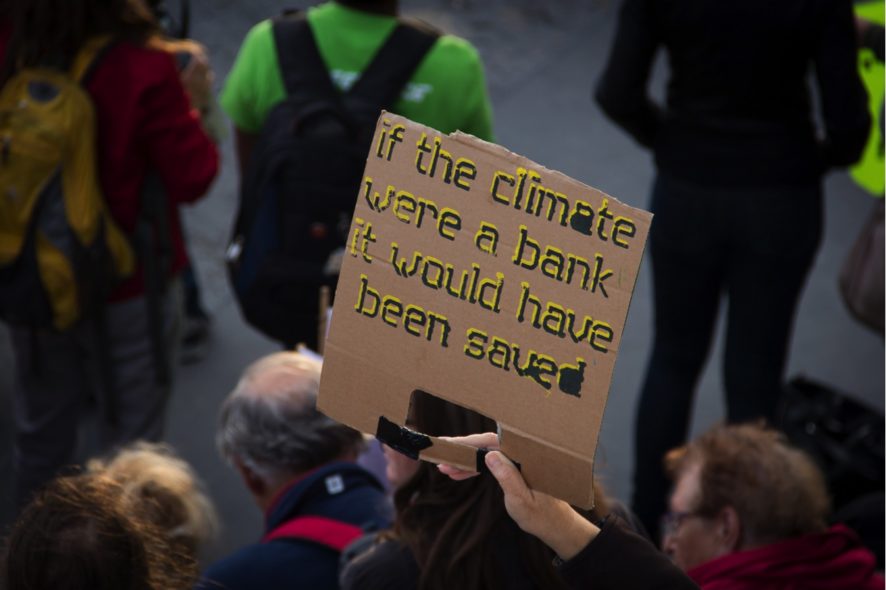 Under the Obama administration, the US assumed an active and dominant role in fighting climate change. Most significantly, they adopted the 2015 Paris Agreement – an arrangement within the United Nations Framework Convention for Climate Change aiming to mitigate the emissions that come from greenhouse gasses.

Trump has unambiguously stated his belief that the climate change rhetoric has been hyperbolic, expressing that “the concept of global warming was created by and for the Chinese in order to make U.S. manufacturing non-competitive”. Throughout his election campaign, he has been clear that he not only wishes to withdraw from the Paris Agreement but that he also wishes to stop outgoing funding to the United Nations Framework Convention on Climate Change and try to redirect climate funds to infrastructure. Trump is reluctant to spend US tax dollars on global warming programmes and plans to put America first by reviving coal and taking advantage of domestic energy resources, hopefully creating more American jobs.

This attitude seems to be mirroring what happened in 2001 under the Bush’s climate-change sceptic administration as the US decided that it would not abide by the Kyoto Protocol, albeit a less detailed and slightly too idealistic version of the Paris Agreement. Unlike Trump, however, Bush did not take any steps to try to abolish the Environmental Protection Agency, highlighting a slightly more extreme policy from the current president. To quote Trump himself – “good publicity is preferable to bad, but from a bottom-line perspective, bad publicity is sometimes better than no publicity at all. Controversy, in short, sells”. What is he trying to sell with this controversy? With the wellbeing of the environment and climate at stake, now is not the time to try to attract even more media attention.

Farewell to the Paris Agreement?

Leaving the Paris agreement is, like Brexit, an unprecedented and extremely controversial process.

The US’ passivity on climate change by completely leaving the Paris Agreement is a risky move. This may give some of the other counties an incentive to do the same. The US, being the world’s superpower in matters of climate, and also the world’s largest emitter of carbon dioxide, would cede that leadership to China following an exit from the Paris Agreement. China are trying to facilitate their goal of becoming a more service-driven economy and, over time, a Chinese-led climate change process will likely become an “international climate policy with Chinese characteristics”.

Another issue could be with general respect for the US in other international issues. There would likely be a huge diplomatic backlash following the US leaving the agreement, possibly creating more tensions between the US and other countries. These countries could respond to this in a retaliatory nature, possibly leaving the America out of any future UN climate change processes, even post-Trump administration, or leaving them out of some issues that are higher up on Trump’s priority list, for example, trade or national security. There has also been speculation that leaving the Paris Agreement should be followed by economic sanctions for the US’ lack of respect for the treaty. Surely with Trump’s business success he should be smart enough to try to buy some overseas goodwill and not use his alarming polemic against climate change to annoy the world’s other superpowers even further.

Renewable energy is expected to be worth $6 trillion by the year 2030. If the US fails to participate in climate change deals then they are at risk of falling behind the rest of the world. It is likely that it would be much more difficult for US renewable companies to penetrate an international market.

A «long process Brexit of the climate”

There is some controversy over how easy it will actually be to leave the Agreement. The process has been said to take four years, with three years before a withdrawal can be announced and then a further year until the process is finished. But, during this four year period, the US may still have to follow the Agreement’s legally binding procedural requirements. A shortcut to this could be to leave the United Nations Framework Convention for Climate Change altogether, taking just one year. It is also thought that they could do something even faster than that by just refusing to participate and not follow rules.

Some parallels can be drawn from the US leaving the Agreement to what is happening in the UK right now with them leaving the European Union. Both processes are unprecedented and extremely controversial processes, opposed by much of the population. In order to withdraw from the Paris Agreement, Trump will have to trigger Article 28, which is essentially, in Brexit terms, the Article 50 of the Paris Agreement.

Some of the US states are already rebelling against Trump’s climate change proposals. Scottish First Minister Nicola Sturgeon is currently working together with the Government of California in order to come to an agreement on climate change. The two administrations have agreed to share knowledge on offshore wind power (as, in Scotland, wind power is their fastest growing renewable energy source, producing enough energy to heat more than 100% of Scottish homes) in order to tackle climate change. This is a show of unity against Trump’s ditching of the Paris Agreement, both taking a much less complacent stance on the issue of global warming.

Like all politicians, not everything in their campaign follows through to their governance. It may be so that many of his energy policies do not come to pass. But the world will not end if the US leaves the Paris Agreement. As much as Trump, admittedly, loves to create controversy, leaving the Agreement would not stifle its aims enough for it to cease existence. 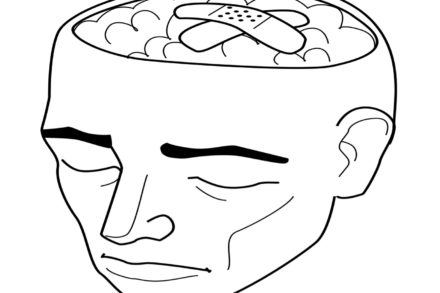 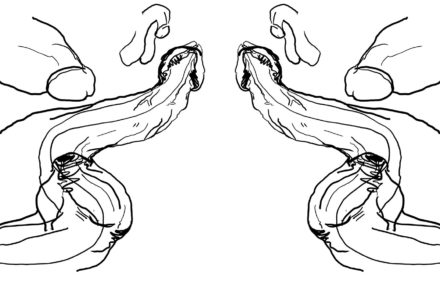