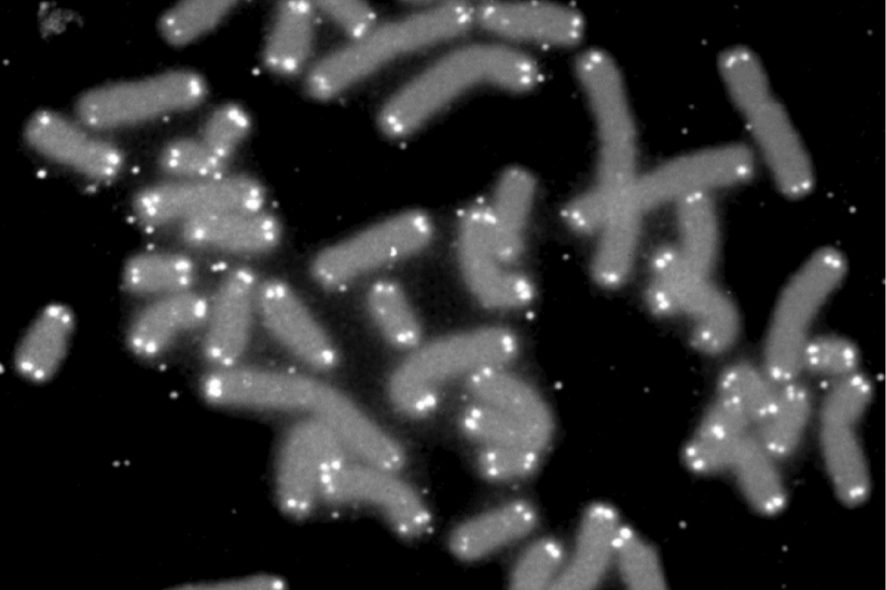 Some periods in life are bound to be more stressful than others. For birds like the blue tit, this is usually when they have chicks. After a tough Norwegian winter, food is about to become bountiful, and the trick is to have your chicks hatch just in time for the buffet. They need a lot of feeding. The parents will have to work during most of the day for more than two weeks, even when the caterpillars they love are easy to come by. Before the eggs hatch, parents have already spent weeks preparing; fattening up after months of cold weather, building a nest, creating the eggs and keeping them warm. How exhausting this is for such a small bird I cannot tell, but it is possible that I could have – if you gave me a tiny droplet of their blood: analyses of different birds, and humans, hint that stress could negatively affect a part of DNA called telomeres.

Specifically, what stress does is make telomeres shorter. Every time you need a new cell, your body makes a completely new copy of your DNA to put inside of it. Sometimes that copy is not completely similar to the original; like when mutations change a small part. Telomeres are also shortened because of imperfect copying, but is very different from a mutation. It can only occur on two very specific parts of a chromosome, at the two ends. These ends are particularly vulnerable to copying errors, and large parts of them go missing every time a chromosome is copied. The solution is very elegant. Telomeres cover the ends of chromosomes. They act as a sort of buffer zone, and are shortened instead of any important genes. Telomeres become shorter every time a new cell is made.

New cells are needed almost constantly. Your body is working all the time to keep the different parts of you functioning, and an old cell can’t do it’s job as good as a young one can. It is vital that your heart cells keep the heart constantly beating. Lung cells are often damaged by all the small particles you inhale. The outer part of skin is old, dead cells that need to be replaced every time you take a bath or use a body scrub recommended to you by some blogger. All of this is stressful for the body and completely normal. New cells replace old ones, as they should. Telomeres are slowly becoming shorter while you live your life as normal.

Telomeres are slowly becoming shorter while you live your life as normal.

At some point in your life, some of your cells will have been copied so many times that their telomeres are all but used up. These cannot be allowed to continue copying and dividing, or else the new cells could lose important genes. If any important genes disappear the new cells will die very quickly, possibly along with the animal they were supposed to build. Instead, the cells will either stop dividing – or even kill themselves. This will happen to more and more cells, and at some point in your life there are no more clever solutions: You age.

Age is not a number

Telomeres and age are closely associated. Can the length of your telomeres predict how old you are – or maybe even how long you will live? Possibly, but it’s more complicated. We do not know if telomere shortening is directly responsible for aging – or simply act as a kind of biological clock that keep track of time. The length of your telomeres is not even directly related to the number of years you have lived: Because you can be born with particularly long or short telomeres, or different kinds of stress can shorten your telomeres quickly in some periods and slowly in others. Imagine two birds born the same year with very similar telomeres. When they are a year old, they will have their first brood of eggs. But if one loses all her eggs before they hatch, and the other raises several healthy chicks – guess who had the fastest rate of telomere shortening that spring? If our blue tits are so affected by the stress of raising chicks that their telomeres become short really fast, their lives might be cut short as well.

Raising a chick is not the only kind of stress that could shorten telomeres particularly fast. A chronic disease like malaria in migratory birds has a similar effect. Smoking and obesity in humans is associated with shorter telomere lengths, too. Some unlucky birds are born with short telomeres, and even if they live comfortable lives and have no chicks – some die young. It seems like the things that affect telomere shortening are a complicated mix of genetics and all kinds of environmental factors. There are even some lucky birds that do not seem to be affected at all. They raise numerous chicks and live for several more years than what is common for their species, and do just fine all the same. They seem able to tolerate stressful conditions really well, whatever the reason.

We do know some things about how telomeres can become longer as well. Protecting DNA is such an important function that telomeres are found in the DNA of both birds and other animals like humans, as well as plants, fungi and even sponges. In fact, practically everything except bacteria has them. If telomeres are as important as they seem, why are they not infinite in length? Telomeres are made up of the same basic components as the rest of your DNA: nucleotides. There are four different types: A, T, G, and C. Your genes are encoded in these four nucleotides almost like computers use a code of 1’s and 0’s. And the code for one telomere is TTAGGG in birds and humans. How many times TTAGGG is repeated in a chromosome decides the length of the telomeres. There is one enzyme, called telomerase, whose job is to add more TTAGGG’s.

Can the length of your telomeres predict how old you are – or maybe even how long you will live?

This enzyme sounds like it should be the answer, right? But no, telomerase is not very active in most of our cells. They can’t keep up with the loss of telomeres. One possible reason is that cancer cells have very high telomerase activity and too much could be harmful. Another reason is how costly it is for cells to spend energy and resources on lengthening them. We humans have increased our lifespans with several decades in a very short time. Evolution will not have had much time to increase the length of our telomeres.

There are those who do not have the time to wait for evolution to catch up with our technology. Just a couple of years ago, the first human received a form of gene therapy designed to lengthen her telomeres. She claims that the treatment worked; the telomerase activity in her cells increased and her telomeres are markedly longer than before. We might never know whether or not she actually will live a longer, healthier life. Maybe her awareness of age and stress will give her a longer life, or maybe she dies before her time from something unrelated to telomeres. What is certain, however, is that humans will continue trying to find a “cure for age”. Telomeres are not at all the only candidate being investigated. Until we succeed, the best cure is probably pretty simple: stay healthy, keep calm and carry on with your life. 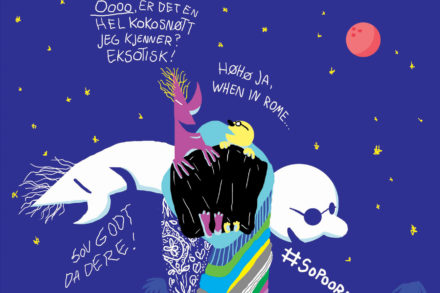 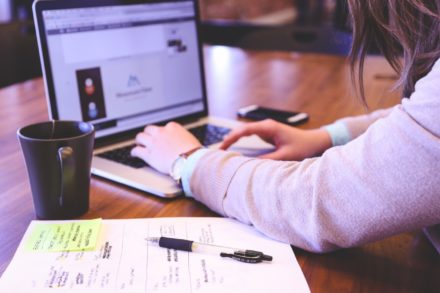 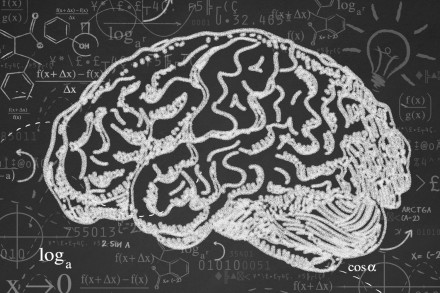