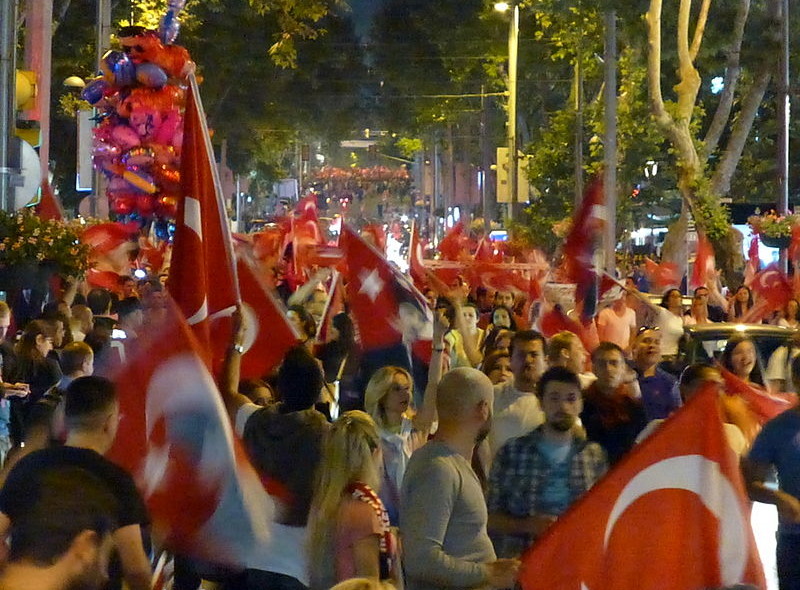 How come a political party elected in the democratic state of Turkey can become dictatorial, ask Johanna Hertquist and Ulas Korhan. This article, published exclusively on argumentnett.no, is a preview to the next issue of Argument, with the theme «DEMOCRACY». It’s not about a park, it’s about democracy

Turkey, a candidate member of EU, an important actor in NATO and a suggested role model in the Middle East, has experienced the biggest Occupy movement in the world so far, “Occupy Gezi”. On the 28th of May, a handful of environmentalists started to protest against the Turkish government’s proposed plan to build a replica of Ottoman army barracks that would house a shopping mall in Gezi Park. In the very centre of Istanbul, where Gezi Park is located, the peaceful protesters were violently suppressed by the Turkish police. However, this excessive use of power towards a few peaceful environmentalists has awakened many Turks from their usual apolitical life (Statistics show 79% of the demonstrators in Gezi park are not a member of an NGO (non-governmental organisation) or a political party), and was the spark that set off the fiery mass protests all around the country.

This environmental protest in protection of one of the last green areas in Istanbul quickly grew into a nation- and worldwide protest over the current Turkish government’s lack of democracy. This has brought up many critical questions about what the most essential components of a democracy are. In order to find out, the easiest way is perhaps to separate when a [pullquote]Even though there is a consensus that the constitution is not up to date and needs to be changed, the opinions differ on how to change it.[/pullquote]democracy stops being a democracy and becomes if not a dictatorship, undoubtedly non-democratic. This happens when the rulers of the country no longer respect the opposition and increase the use of authoritarian decision making, to name a few factors. When it comes to the last point, it is difficult to define what authoritarian decision-making is, but by and large, it is a decision made without respect to critique from the opposition.

Regarding this topic and the massive demonstrations in Turkey an important question rises: How come a political party elected in the democratic state of Turkey can become dictatorial? To understand that, we think it is useful to look at three main components in the current Turkish democracy: the constitution, the majority government and the space for dialogue.

In 1980, the Turkish army declared a coup d’état, and took control over Turkey. The current Turkish constitution was written by this military in 1982, and it was designed to avoid the instability that Turkey had experienced in the years before the coup d’état. Therefore a 10 per cent limit to get elected to parliament was installed in order to facilitate power to one single party and to avoid unstable coalition governments. However, this high limit makes it very difficult for the system to be entirely proportional. For example, only four out of twenty-seven relevant parties have been represented in the Turkish parliament since 2001. Moreover, this high limit makes a massive amount of people’s votes completely useless. In 2002 elections, The Right Path party could not enter to the party despite the fact that it gained 9,54 per cent of the votes. In the same election, over 15 million voters were not represented in the Turkish parliament. In conclusion, the 10 per cent election threshold is one of the major obstacles for the democracy in Turkey.

The high threshold to enrol the parliament is not the only problem of the Turkish constitution. Therefore, changing the current constitution, written in 1982, has been on governments’ agenda for a while. Even though there is a consensus that the constitution is not up to date and needs to be changed, the opinions differ on how to change it. While the current leading party AKP would like to change it into a more U.S.-influenced majoritarian model, with more power to the prime minister, many of the protesters fear this kind of reform. The protesters think the AKP is trying to impose conservative Islamic values and infringe on their personal freedom, as it is stated in a BBC-article.

The wishes to change the constitution aside, despite of its shortcomings the Turkish constitution is very similar to those of the Western European countries. This means in short that [pullquote align=»right»]In other words, Erdogan’s ignorance towards the criticism from opponents blocks the space for dialogue in Turkey. [/pullquote]Turkey is supposed to be a representative democracy with a proportional system, which respects the fundamental democratic rights of its citizens, like freedom of speech and freedom of assembly. However, the recent behaviour of PM Erdogan and the government’s response to the demonstrations clearly shows that the democratic ideals of the constitution are not being practised. Space for dialogue with the opposition is one of these ideals.

Erdogans behaviour and the government’s response to the demonstrations clearly shows that the voice of the opposition don’t count for much under their rule. Erdogan is persistent in his decision of building the Ottoman barracks in Gezi park, and one of his comments about the protests against this was that «You cannot rule a state with the logic of give and take». With this quote and others like it, he clearly shows that he is not interested in a consensus democracy, but has instead claimed that once you’ve won the election, you are the interpreter of the general will and interests of the people.

In another speech he threatened the protesters by saying: «I say this very clearly: either Taksim Square is cleared, or if it isn’t cleared then the security forces of this country will know how to clear it».

In other words, Erdogan’s ignorance towards the criticism from opponents blocks the space for dialogue in Turkey. Such lack of dialogue could turn democracy into totalitarianism. However, the current political system in Turkey cannot be boiled down to such a simple conclusion, yet. If AKP enforces a new constitutional reform, the political system is at risk of becoming dictatorial.

A different path for Turkey
Once again, we ask: How come a democratic state and a democratically elected party can become dictatorial in Turkey? The answer is not definite, but our attempt to answer it is by looking at the Turkish Constitution and its shortcomings, this constitution’s creation of majority governments and its probable consequences, and finally, how the shortage of space for dialogue has made the situation for the Turkish democracy more pressing than ever.

All in all, the recent uprisings and the Occupy Gezi movement have shed light upon such complex issues as the ones we’ve tried to look into in this article – the ideals of democracy, and whether Turkey under the rule of AKP lives up to them. One thing is certain, and that is that for such a heterogeneous country like Turkey, a democracy modelled on consensus would be more suitable than the majoritarian model AKP tries to pursue. Erdogan and his government have with their latest actions and statements showed that they want a different path for Turkey, a path characterized by authoritarian decision-making and a dangerously ignorant policy when it comes to the opposition and minorities. The protesters’ democratic demands are therefore an opportunity for Turkey to create a space for dialogue between the government and the indispensable element of a democracy, the opposition. 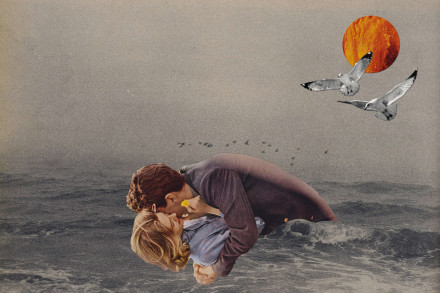 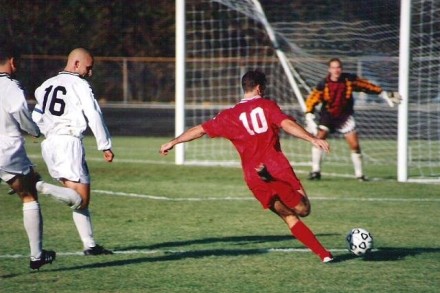 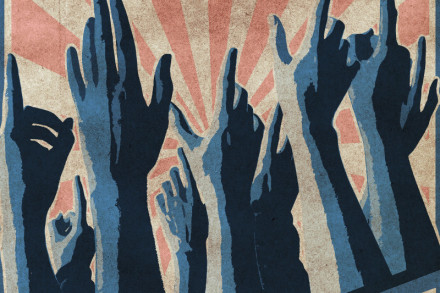